International conference InnoRail 2017 was held in Budapest on October 10-12, gathering large number of experts from railway industry of Eastern, Western and Central Europe. Through 42 panels organized in two sections – infrastructure construction and management and IT, telecommunications and safety technology systems, guests had an opportunity to see modern solutions, but also technologies that will potentially find use in railways in the future.

RCSEE was represented by Marko Radovic and Dragoljub Rajic, who at the invitation of the organizers held a presentation on Infrastructure projects in the Western Balkans, as well as the RCSEE activities.

Apart from the presentations from various fields, conference offered an excellent networking opportunity through a number of additional activities, as well as the opportunity for foreign visitors to experience the wonders of Hungrian culture, whether through domestic cuisine, local palinka or traditional Hungarian music and dance. 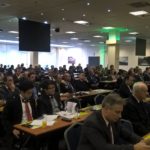 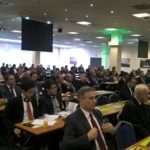 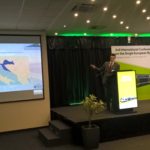 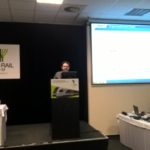 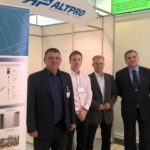 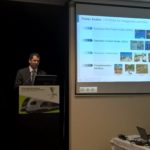 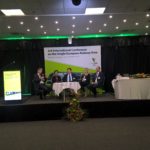 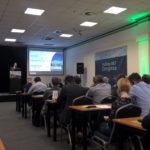 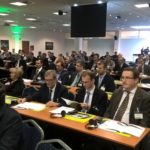 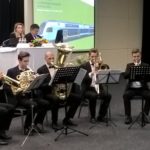 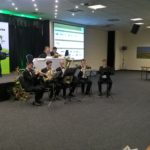 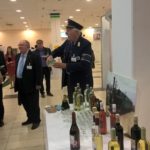 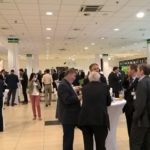