After four years, thirteenth fair of transport technologies Innotrans was held in Berlin, from 20 to 23 September 2022. Fair gathered 2,834 exhibitors from 56 countries and over 140,000 visitors from 131 countries, confirming its status as one of the globally most important events for railway industry. Special accent was on innovations, and 250 new products had their world premier on this fair.

As previous years, the RCSEE members exhibited at the fair. During the four fair days, RCSEE delegation visited exhibitors from our region, and held a large number of meetings with partners and companies present at the fair. 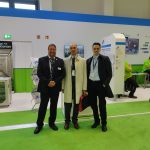 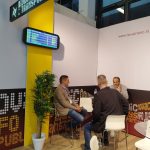 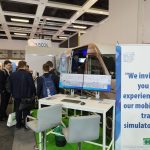 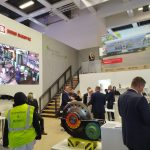 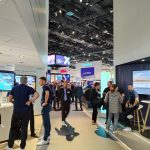 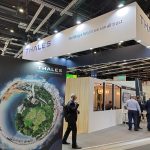 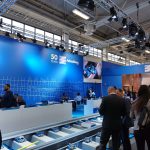 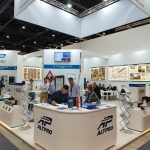 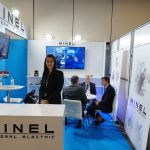 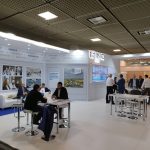 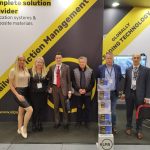 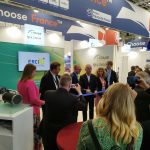