Delegation made of representatives of Faculty of Transport and Traffic Engineering of Belgrade University and Railway Cluster for Southeastern Europe visited the Birmingham Center for Railway Research and Education (BCRRE) and railway cluster Rail Alliance. During the visit, delegation had an opportunity to introduce itself with the railway industry in this region, advanced solutions offered by local companies, as well as the innovations developed in the research center of the University of Birmingham.

During the visit, RCSEE delegation attended Destination Decarbonization, event co-hosted by Rail Alliance and BCRRE, showcasing modern technologies intending to reduce carbon emissions produced by the railways. During the event, delegation had an opportunity to see Hydroflex, UK’s first hydrogen-powered train developed by the BCRRE. During the test drive, engineers of the University of Birmingham presented the new technology they developed and answered a number of question from the interested parties.

Continuing the visit, RCSEE delegation visited University of Birmingham, during which they were show the resources BCREE possesses, and were introduced to the products and innovations developed in this center. Special accent during the talks was on the cooperation between institutions and their members, through projects, but also through the possibilities for joint business ventures and transfers of knowledge and new technologies.

Finally, RCSEE delegation had an opportunity to attend West Midlands Grand Rail Collaboration Conference 2019, high level conference that kicks off partnership of five regional operators, aiming to increase the level of railway passenger services in the region. During the conference, members of delegations learned about the issues that passengers face, as well as the ways in which the partners will simplify ticketing, improve stations and trains, and increase the performance of the entire railway network. 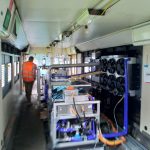 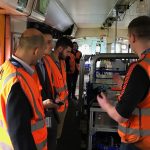 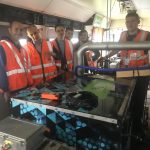 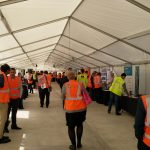 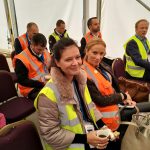 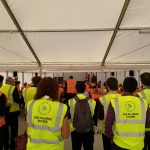 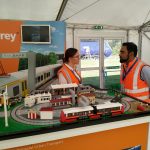 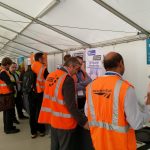 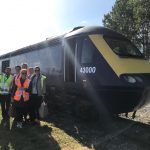 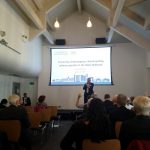 Advanced solutions for disinfection of spaces and passengers
09.08.2022.