Previously announced and long awaited meeting of members of our cluster was held on Thursday, 26th January in Zagreb, and the excellent host was a well-known Croatian company Altpro Zagreb, which is also one of its founding members.

More than fifty guests from Croatia, Serbia, Montenegro, Bosnia and Herzegovina, Slovenia, Austria, Germany, Italy and Finland presented the business activities of their companies during the working dinner which was provided an opportunity for the members to meet each other better and to find the possibilities of future business cooperation.

The evening was opened by the host, Mr. Zvonimir Viduka, Director General of Altpro Zagreb, who during his opening speech stated that this meeting is, in fact, in the function of improvement of corporate cooperation in the railway sector of our region.

Afterwards all other guests, representatives of Croatian companies and institutions, as well as RCSEE members received an opportunity to present themselves, which was a good overture to the large business regional conference and B2B meetings that were waiting for them on the next day in Zagreb. 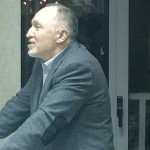 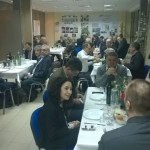 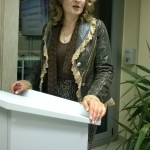 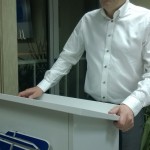 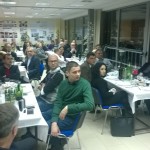 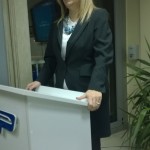