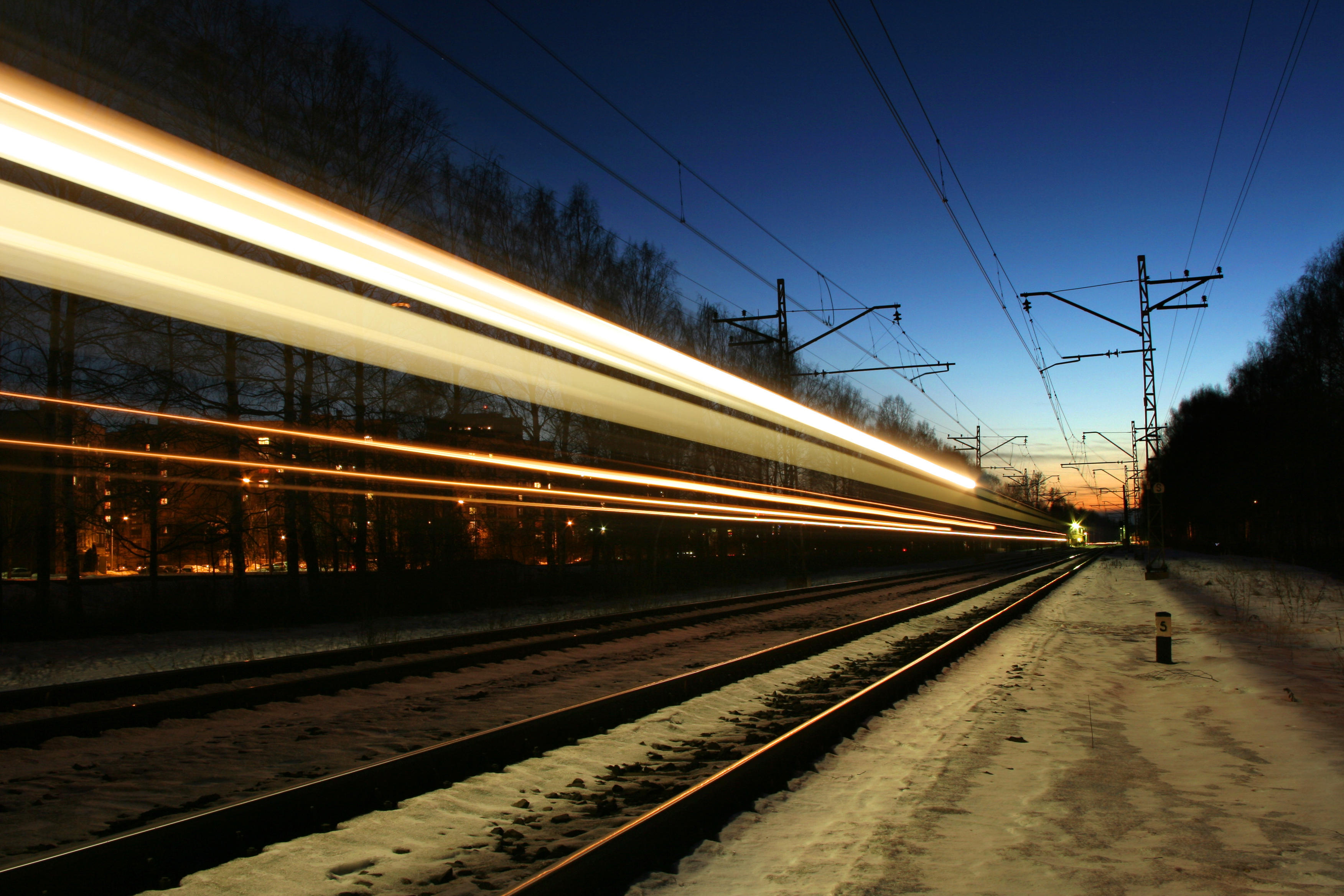 After 40 Years, Prokop is Open for Traffic

After 40 years, railway station Belgrade Center (commonly referred to as “Prokop”) is open for passengers. Works on eight railway lines have been concluded, constructed according to European standards. The deadline for construction was 420 days, and the total value of contract was approximately 25.8 mil EUR, provided by the Kuwaiti credit. The project was designed by CIP Traffic Institute from Belgrade.

Next phase of the project includes the construction of the station building, traffic and passenger access from highway E-75, surrounding junctions as well as accompanying infrastructure.

Additionally, it is planned to raise an additional floor of the station building on the top panel, which will house commercial and other objects, with a total surface of 130,000 square meters.